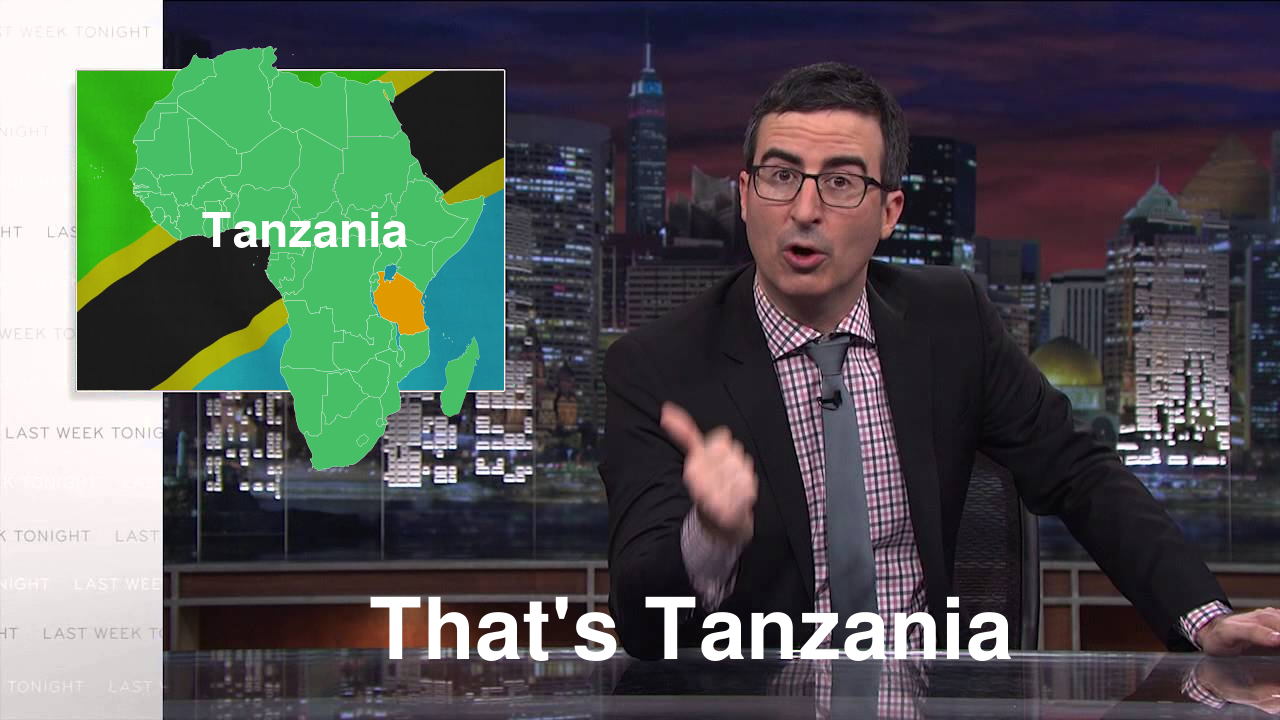 The only visible thing that is particularly notable about the header is the Easter Egg explaining the site name, as discussed earlier. That said, it does serve a few other purposes. Notably, it loads the "lightbox" functions which display and hide the large images. It also uses those functions for an optional "Under Construction" shade which it defines but hides by default. Finally, it also loads in some CSS.

Both the left panel and the "Social" section of the Contact block fetch their links from a specific file. This file lists my social media details as an associative array including the name of the social media site, the location of the image used and the external link to my profile on that site. Each of the two blocks then loads it in using it's own rules. The site is mostly mobile-friendly in that the content re-flows and generally fits nicely onto a small display, however it is not actually responsive to the actual page width given that PHP does not get that information. As a result the "Social" section only display 3 images with the rest hidden under the fold because this seems to be the most that will fit on really small displays before line-wrapping. One of the images used, I cannot recall which, was pulled from a creative commons site and altered slightly and I made the rest to replicate that style with Inkscape.